This review is a little different, as I’m not focusing on a piece of gear in itself, but in how it works in a setup.

I guess we should start with how I ended up with this setup. I decided to sell my AVS some months ago, and wanted something a bit cheaper to fill the gap that would still be able to utilise AVS front placards and Crye format zip on panels. I landed on the swimmer cut Crye JPC 2.0 Maritime, and this opened up a new possibility, velcro placards that clip on natively. I had prior experience with the LVP, as a close friend of mine had used one for work and I’d been able to take a good look at it, so decided I’d get one to try on the new JPC So how do I find the setup? In general, the Spiritus LVP is awesome, drawing and replacing magazines is easy, and the ability to add active retention is always going to be a win in my book. On most other plate carriers, I’d say it’s a winner, but I did run into some problems with it on the JPC specifically. The biggest issue is the edoff straps on the JPC 2.0 cummerbund. This added material pushes the LVP even further away from the velcro surface and in my opinion makes it less stable and more of an obstruction. 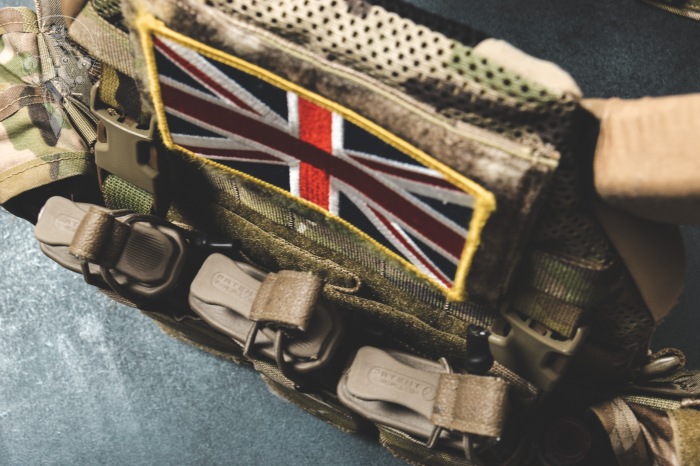 The other issue I found was that the two clips used to attach the placard seem to be perfectly in the way of the outside magazines. This is a problem that I have with just about every placard, and is easily rectified by removing the clips and replacing them with G-hooks. It is still worth noting however as several companies are moving to this system as standard.

So far this reads as quite a negative review, but I think it’s only fair to say that I like both of these items, but not necessarily together. The simple fix would be to simply cut the edoff handles off of the JPC cummerbund, and this really would solve 99% of the issues I have with this setup, but unfortunately this also tanks the vest’s resale value so is not something I’ll be doing. For everyone out there not running a JPC 2.0 I highly recommend trying the Spiritus LVP, as long as the surface it attaches to is flat, I can’t see any major issues cropping up that would make you regret buying it.

In theory, I like this setup, but in real life there are some shortcomings. Moving forward I’m going to be trying the LVP with some other rigs like the Spiritus LV119 and Platatac’s upcoming ASAD LW. I’ve spoken to other people who’ve used this combination and they ran into the same problems I did, so I’m hoping that using a different plate carrier will rectify them. If you would like to read a full review on the Spiritus LVP, check out Rich from The Reptile House’s post here. 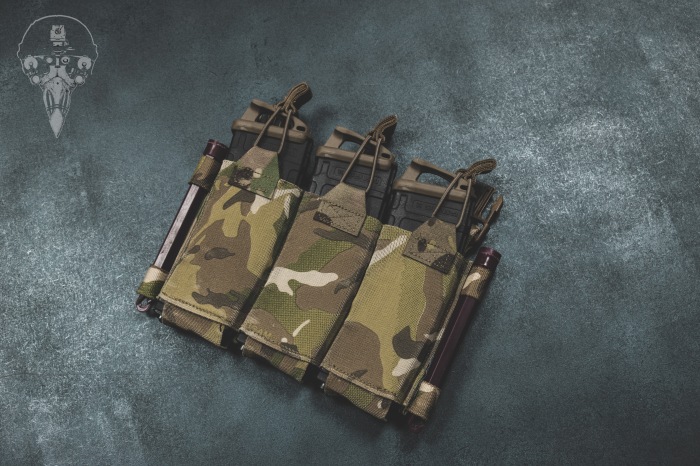 Thanks for reading this short review of the Spiritus Systems LVP and Crye JPC 2.0 setup, if you have any questions please head over to my Instagram @thegeardocrow.

Full time Infantry soldier in the British Army, who pretends to be a soldier at weekends and has a mild addiction to buying the latest bit of kit that takes my fancy. As I am currently serving and there may be some opinions on here that wouldn't make my CoC very happy, I try to remain anonymous as best as I can across all my pages. View all posts by thegeardocrow